What are At-Home Genetic Tests?

Traditionally, genetic testing has been coordinated with the assistance of a physician, genetic counselor, or other healthcare provider. When testing is ordered through a healthcare provider and there is a medical indication for testing, insurance may cover part or all of the cost of testing. When a physician or genetic counselor orders genetic testing, evaluation of a patient’s personal and family medical history and the reason for testing is an important consideration in determining which genetic test to order. The patient’s DNA sample is then collected and sent off to a lab; the results of the testing are returned to the ordering provider and/or the genetic counselor, who is then responsible for going through the results of testing with the patient, and assisting in coordinating any next steps, if necessary.

What about my Raw Data?

I Took a Test and Have Questions: Now What?

I want more resources and support. 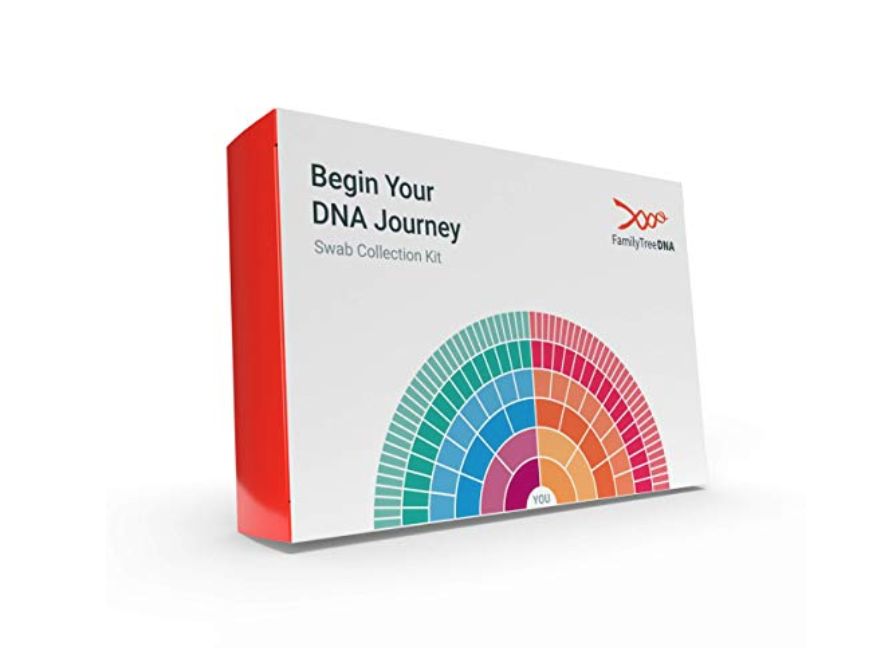 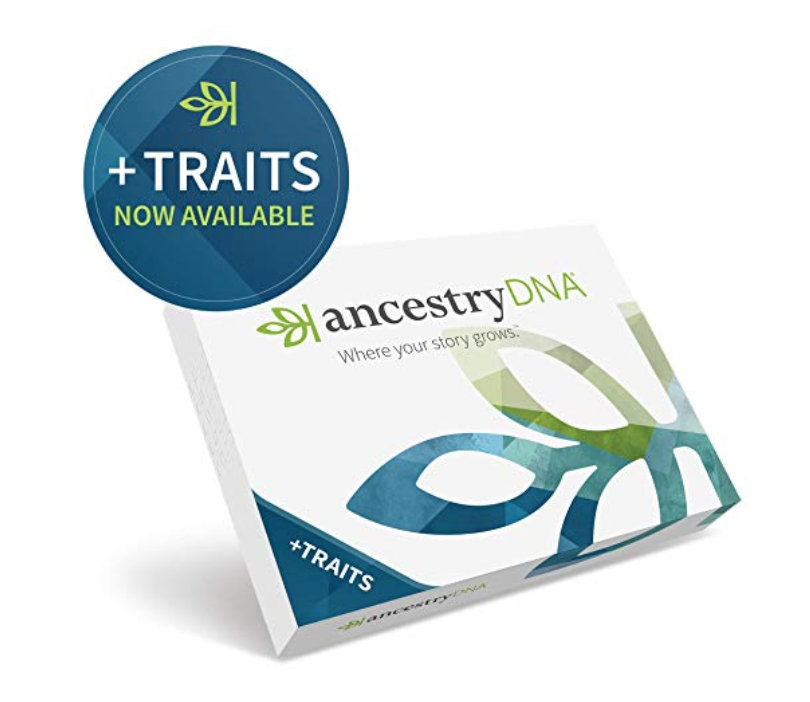 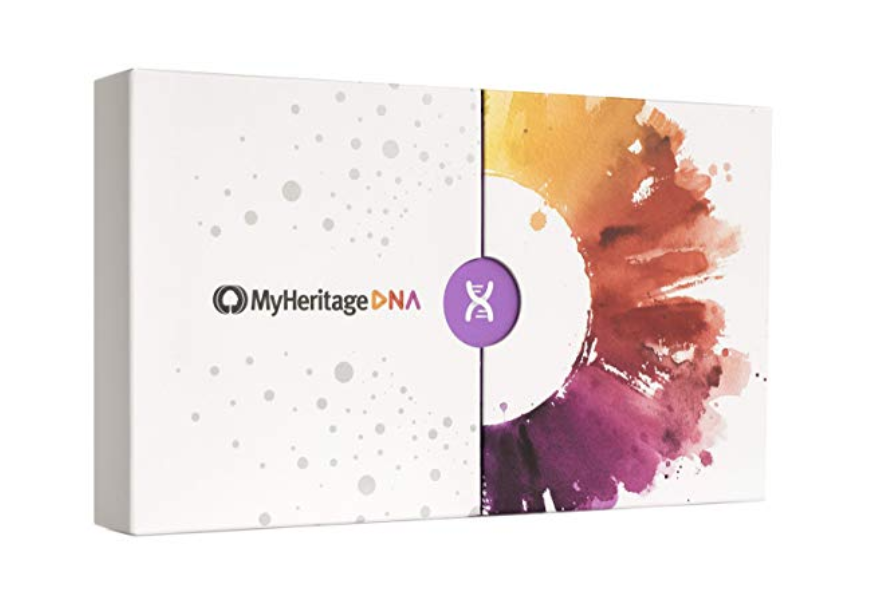 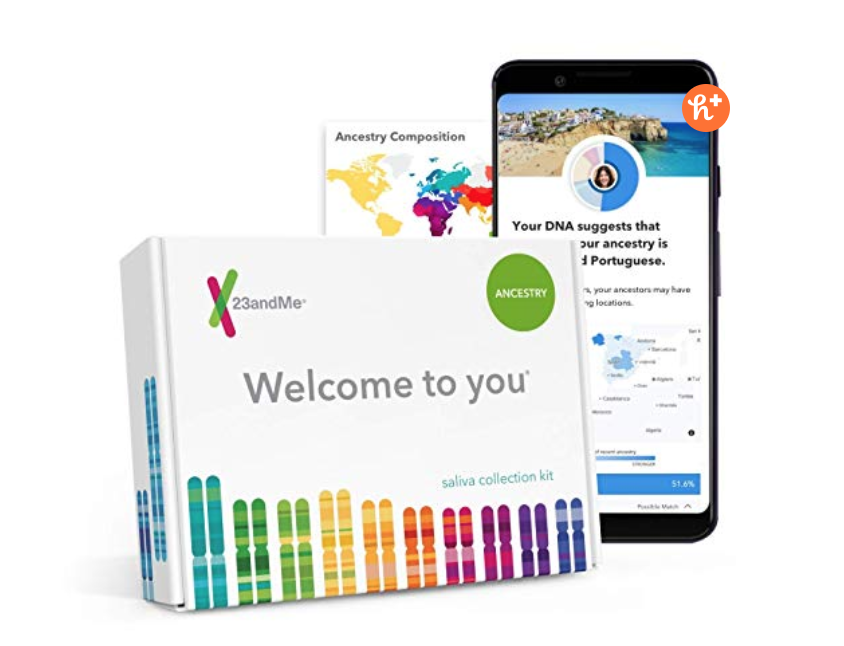 Images are for illustration purposes only; none of these tests are endorsed by Grey Genetics.

What is the difference between testing through a diagnostic lab and an at-home genetic test?

Genes are made up of four letters (G, A, T, C), in thousands of combinations. A diagnostic laboratory with a medical reason for doing genetic testing for a patient will usually look carefully at the entire sequence of letters in a gene (or genes) of interest, checking to see if anything has been added, is missing, or appears in a different order than what is expected or typically seen. This is the analytical portion of the test.

Advances in technology have made this portion of the test faster and cheaper, but depending on the type of change (or “variant”) and the location of that change, different testing strategies may need to be used to capture all of the changes that may have medical significance. Even among what are generally considered medical-grade, diagnostic testing laboratories, different strategies may be used to identify genetic changes, and some labs may be more invested in trying to capture all of these potential changes than others.

With at-home genetic testing, a laboratory is often only looking at certain regions of certain genes. It’s like a snapshot of a few locations of interest rather than a thorough look at one or more genes.

Even for individuals who do have Ashkenazi Jewish ancestry and are not found to carry one of the three common BRCA variants, further evaluation of the BRCA genes may be recommended if there is a significant family history of breast, ovarian, pancreatic, or metastatic prostate cancer. Beyond the BRCA genes, there are also many other genes associated with increased risk for breast and other cancers that would often be included on a hereditary cancer panel test ordered by a genetic counselor through a medical-grade, diagnostic testing laboratory.

Why is testing through a diagnostic lab more expensive?

While the (more limited) targeted testing that’s commonly done by at-home genetic testing companies is cheaper to do, it’s also more straight-forward to report the results.

When genetic testing is performed by a diagnostic laboratory, the testing itself is usually more thorough, which means a higher cost. The range of possible results, however, is also much broader. The laboratory gets back piles of data which then has to be sorted through, or interpreted.

If any changes (“variants”) are detected, a diagnostic testing laboratory then has the work of deciding: Do these changes matter? Do they affect the function of the gene? Carefully answering these questions takes both time and expertise, both of which are expensive.

Most changes in DNA are actually benign, meaning that they do Not keep a gene from functioning normally. A laboratory can use bioinformatic tools to filter out some of these variants; some are filtered out just based on how common they are in the general population. But even after using some automated processes, a high quality genetic testing laboratory will have a team of specialists who sort through the variants and make decisions as to how these changes should be classified. The American College of Medical Genetics has guidelines related to variant classification. Any high quality, medical-grade, diagnostic testing laboratory will use these guidelines. These guidelines, however, are quite general, and laboratories may employ additional strategies and algorithms in classifying variants, based on the reason testing was ordered in the first place (the concern for/or the likelihood of a particular disease) as well as their own experience with testing and internal data (which may or may not be publicly available).

What about the raw data that at home-genetic testing laboratories let me download?

Many at-home genetic testing laboratories, including 23andMe, allow consumers to download their ‘raw’ genetic information from the genetic testing they had done. This raw data is much more extensive than what was actually provided on a test report. This additional information is referred to as ‘raw’ data, however, because it has not been validated. The laboratory has not invested time in looking through this information to pick out what might be false positives or false negatives, both of which are common in genetic testing.

Raw data can be uploaded to a third-party service, like Promethease, for filtering. Filtering through a third party also introduces another opportunity for error. Raw data can yield some additional information, some of which may be accurate. But it is also likely to include a lot of wrong information. One small study suggested that 40% of the ‘positive results’ from genetic testing results obtained in this manner are false positives.

For people who don’t have a clear medical reason to do genetic testing, looking through raw data may be interesting, but it’s important to recognize the significant limitations mentioned above. For people who do have a medical reason for genetic testing, or even for individuals who are just really interested in exploring their genome, a much better starting point is a higher quality test that includes more thorough analysis of genes or interest as well as much more careful look at the possible significance of any genetic changes that are found.

Other Concerns Regarding At-Home Testing

One of the most popular categories of at-home genetic testing is the ancestry and genealogy testing. Consumers who are interested in ancestry/genealogy testing should be aware that there is the possibility of receiving unexpected information regarding family members and family relationships. These cases may include (but are not limited to) misattributed parentage or unexpected close relatives. Individuals who experience these “family surprises” may experience a significant impact on their personal identity and overall mental health and well-being as a consequence of these DNA test results.

If you or someone you know is looking for help regarding ancestry or is dealing with unexpected family relationships and wants to learn more, Grey Genetics has a network of genetic counselors who are specialized in At-Home genetic test counseling.

After the results of an at-home genetic test are returned to the consumer, what happens to the data extracted from the consumer’s DNA? One of the major concerns regarding genomic data is the usage and storage of that data once it’s submitted to an at-home testing company. Most at-home testing companies have privacy policies in place but can not guarantee total privacy and genomic data security in the event of hackers, for instance. Additionally, more attention has been given to the possibility of law enforcement’s access to genomic databases to aid in criminal investigations. At the moment, individuals who submit their DNA data to third party services, such as GED Match, may still be subject to law enforcement’s review. While most private genetic testing companies currently do not have an arrangement to share access to their genomic databases with law enforcement, but it is possible that this may change.

While the rapid advancements made in the field of genetics have led to more opportunities for personalized medicine and improved outcomes, many of the test benefits are limited to clinical genetic testing and do not extend to the kinds of tests typically offered by at-home genetic testing companies. Furthermore, the prevalence of at-home genetic testing has outpaced ethical and legislative discussions regarding the appropriate use and protection of personal genomic data.

I’ve taken a test and have questions about a positive result. Now what?

Do you have more questions?

We love questions! Schedule an appointment.

What is your cancer risk?

Check out our other services!