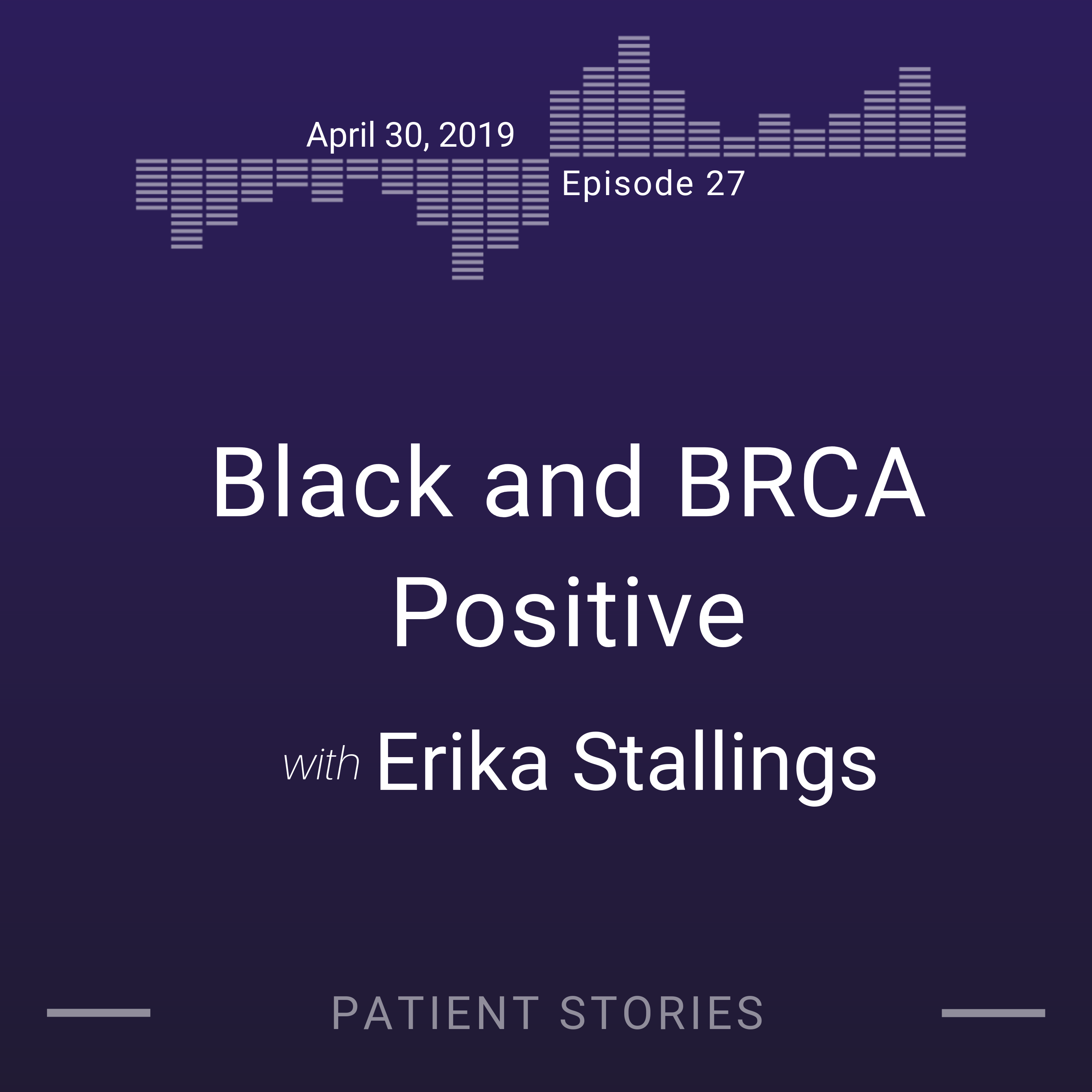 When Erika was 7 years old, her mother was diagnosed with breast cancer; her mother was only 28 years old. At age 42, Erika’s mother was diagnosed with breast cancer for a second time and she was finally offered BRCA testing. Erika later learned that she also carried the same BRCA2 mutation and opted for a prophylactic bilateral mastectomy with reconstruction. After her own experience with genetic testing and the hard decisions that followed, Erika became motivated to advocate for other women facing the same situation, specifically young black women who are underserved by genetic counseling and testing. She writes and speaks often about her experience and is also the founding co-chair of the Young Leadership Council for the Basser Center for BRCA.

A Selection of Erika’s writings:

“What No One Tells You About Your BRCA Mutation”

“This is How the American Healthcare System is Failing Black Women”

Connect with Erika on Social Media:

ASBS Recommends Genetic Testing for ALL women with breast cancer

What Can 23andMe Results Tell You About Your Breast Cancer Risk?