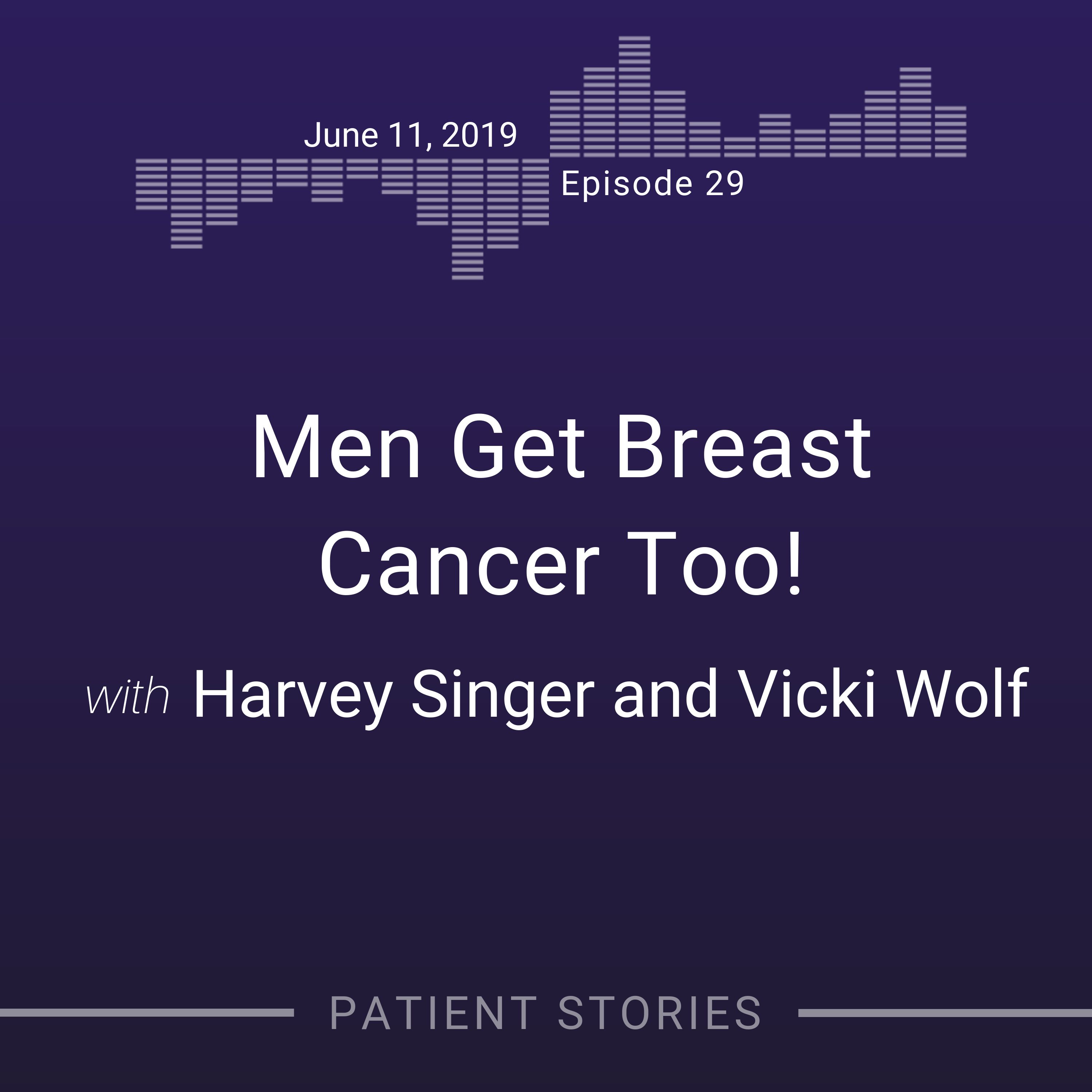 Men Get Breast Cancer Too!

Men Get Breast Cancer Too! – Harvey Singer and Vicki Wolf

We love that you're here.

You have Successfully Subscribed!