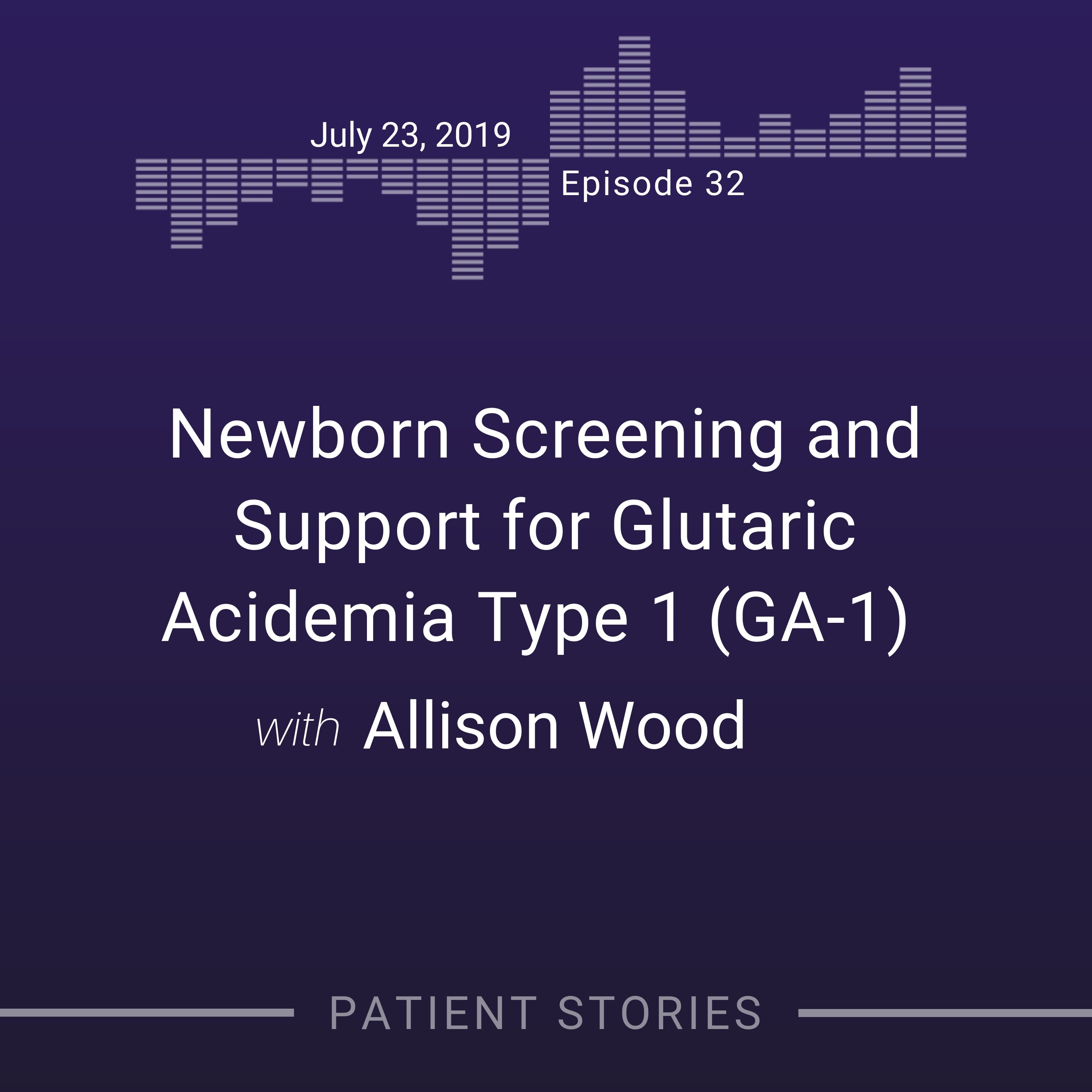 Five days after Allison’s son Isaac was born, she received a phone call from her physician’s office, telling her that her son had received positive test result on Newborn Screening (NBS). A long two days later, they were meeting with a geneticist at a hospital an hour and a half drive away, learning what a diagnosis of Glutaric Acidemia (GA-1), a rare metabolic disorder only part of NBS since the mid-2000s, meant for their son and their family. Allison is a passionate advocate for NBS and shares studies she has been involved with that point to ways to improve parents’ experience with receiving positive NBS results—and ideas for involving genetic counselors early in the process! Allison is also currently a second year genetic counseling student in the graduate program at Bay Path University.

We love that you're here.

You have Successfully Subscribed!