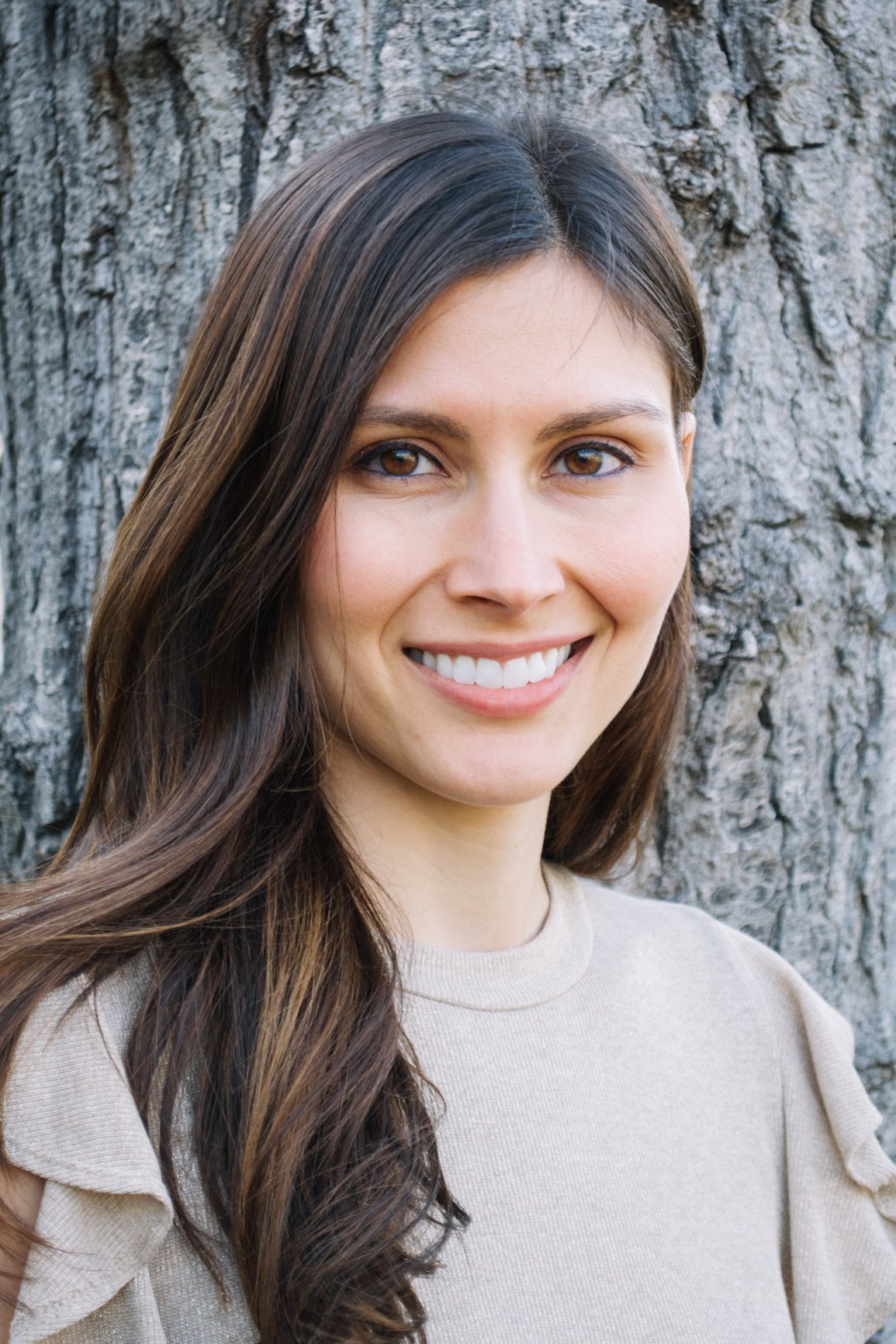 Biography: Emily spent the first three years of her career as a genetic counselor at Washington University School of Medicine. Since early 2018 she has been working mostly in cancer genetics in Boise, Idaho. She has special interests in cancer risk assessment, rare disease, and individualized medicine. Emily is actively involved with the National Society of Genetic Counselors. In her free time, she loves to explore everything Idaho has to offer.