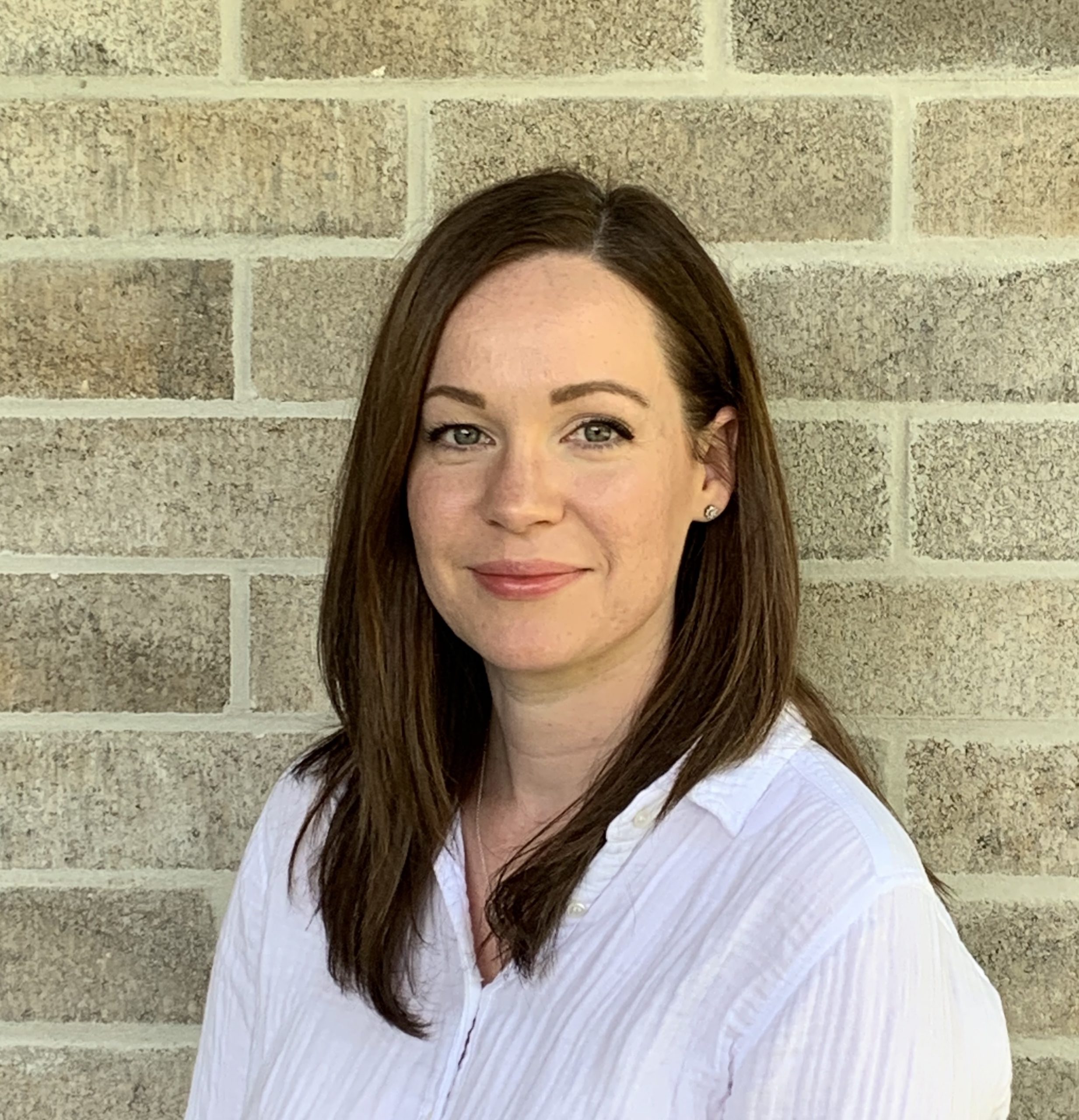 Education: BScH Biology, Psychology from Queen’s University in 2009; M.S. in Genetic Counseling from University of Michigan – Ann Arbor in 2011

Biography: Gina received her MS in Genetic Counseling from the University of Michigan in 2011 and is an American-Board Certified genetic counsellor.  Following graduation, she chose to trade Canadian and Michigan winters for island life in Hawaii and thoroughly enjoyed her first job as a cancer genetic counselor at the Queen’s Medical Center in Honolulu, Hawaii.  Family ties brought Gina back to Ontario, Canada where she covered several maternity leave contract positions that allowed her to gain diverse clinical experiences in pediatric, newborn screening, cancer, prenatal, cardiovascular, and general adult genetics clinic settings.  Gina has held a permanent genetic counseling position at Hamilton Health Sciences in Hamilton, Ontario since 2015 and, most recently, joined the Grey Genetics Network in 2020. Throughout her career, Gina has witnessed many barriers to accessing genetic counseling, including long travel times and wait lists, and is excited to help increase access to genetic counseling through the Grey Genetics platform. When not at work, Gina enjoys running and spending time with her husband, two boys, and dog Kona.