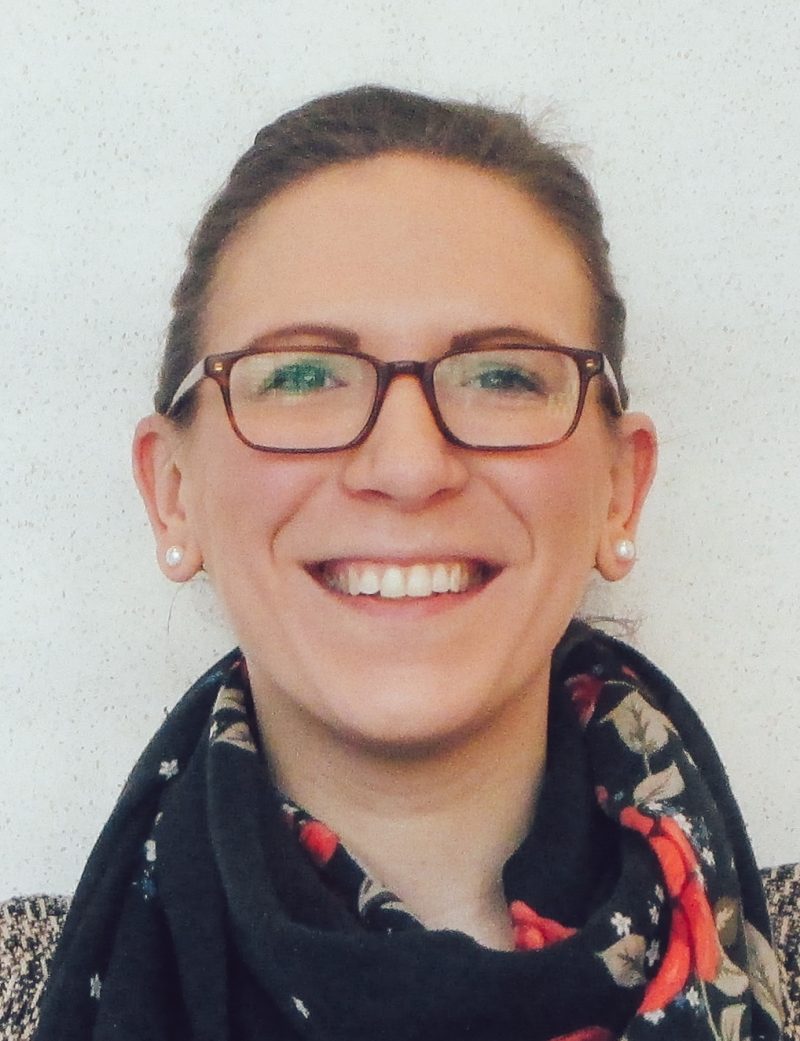 Biography: Nori has over 5 years of experience in clinical and non-clinical hybrid roles. She was the first genetic counselor to work at a medical examiner’s office in the country, at Office of Chief Medical Examiner of the City of New York, assisting with interpretation of cardiovascular genetic variants and counseling families impacted by sudden deaths due to underlying cardiomyopathies and arrhythmias. She also acted as a senior manager of genetics services at EvelyHealth facilitating access to consumer-initiated genetic testing and leading the genetics department in the areas of cardiovascular and cancer genetics. Nori is the past-president of the New York State Genetics Task Force, and Co-Chair of NSGC’s Lab and Industry SIG. She holds licenses in CA, DE, IA, IL, PA, TN, and VA.