What is Prenatal Genetic Testing?

Prenatal genetic testing gives parents information about the genetic health of their fetus. 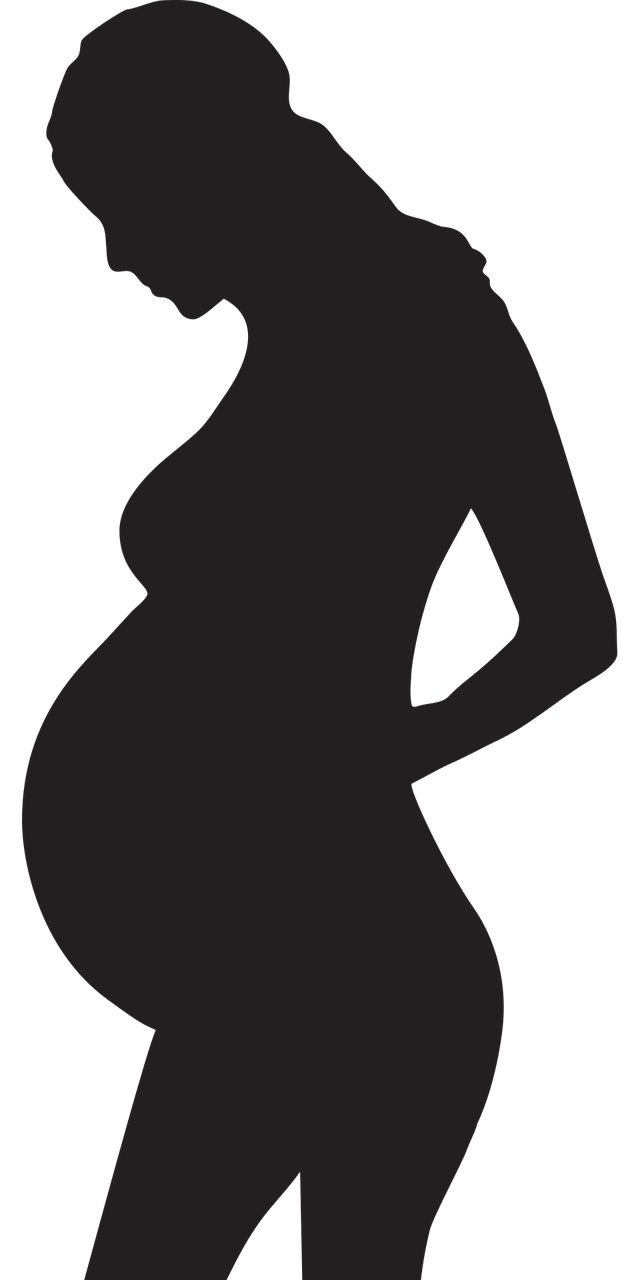 What Kind of Testing is Available?

There are two categories of testing: Screening and Diagnostic.

What is chorionic villus sampling?

What is carrier screening?

What about X-linked conditions?

What do the results of the different prenatal tests mean?

Most of the time the results of prenatal genetic diagnostic tests are negative (or normal). A negative test result does not rule out all genetic conditions or even possible birth defects—it simply means that a fetus does not have the specific genetic condition that it was tested for.

If the diagnostic test result is positive, your obstetrician or a genetic counselor can explain the results to you and provide you with guidance about your choices and options moving forward. In some cases, more additional imaging may be recommended. Your healthcare provider can also provide you with educational resources about the genetic condition, and help to connect you with support communities and other resources to answer some of the questions you may have.

What is an amniocentesis?

Amniocentesis is a procedure performed by using an ultrasound to guide and insert a thin needle into the amniotic sac to obtain a sample of amniotic fluid. Amniotic fluid contains fetal skin cells and also AFP, a protein that naturally occurs with every pregnancy.  DNA testing can be done on the fetal skin cells. This testing can diagnosis conditions like Trisomy 21 (Down syndrome) and other conditions, depending on the specifics of the genetic testing that is done. Higher than normal levels of AFP can suggest neural tube defects (open spina bifida) or certain other birth defects.

Amniocentesis is typically performed between 15 and 20 weeks of pregnancy. There is a very small chance of pregnancy loss associated with the procedure (approximately 0.3%) as well as other complications, but these risks are generally considered very low, particularly if the procedure is performed by an experienced physician.

What is chorionic villus sampling (CVS)?

Chorionic villus sampling, or CVS, is a procedure in which a sample of tissue is taken from the placenta. Using ultrasound guidance, a needle is inserted through the cervix or through the abdomen and into the uterus. The tissue sample contains fetal cells, which are then used for various types of genetic testing, depending on what kind of test is ordered.  The advantage of CVS is that it can be performed much earlier in pregnancy, as early as 10 to 13 weeks. The disadvantage of CVS is that the cells being tested are from the placenta rather than from the fetus. Most of the time, the results of genetic testing of placental cells or fetal cells will be the same! Sometimes, however, they may be different! (This is also one reason for false positives with NIPS testing.)

Some centers quote a higher risk of pregnancy loss associated with CVS than with amniocentesis. When the procedure is performed by an experienced physician, the risks are generally considered very low (approximately 0.22 – 1%).

What is carrier screening?

Carrier screening is a type of genetic test that determines if you carry any genetic changes associated with specific genetic conditions.

What is a carrier?

We each have two copies of (just about) every gene–one inherited from each parent. In many cases, having just one copy of a gene that works normally is enough for good health. (In genetics, this is referred to as haplosufficiency–half is sufficient!)

If a person has one working copy of a gene and  one mutated (non-working) copy of a gene, they are considered to be a carrier. Carriers are typically healthy with no symptoms. With certain genetic conditions, carriers may sometimes have mild symptoms.

Genetic conditions caused by BOTH copies of the same gene carrying a mutation are referred to as autosomal recessive conditions.

What are the chances of having a child with an autosomal recessive condition?

What are the chances that my partner is a carrier for the same autosomal recessive genetic condition?

It depends how common the condition is. And on your partner’s ethnic background.

Many of the conditions now included on large screening panels, however, are much less common. For these more rare conditions, the probability that you and your partner are both carriers for the same genetic conditions is usually quite low.

If you and your partner are closely related by blood, however, (ex. cousins), or from a tightly knit ethnic group where intermarriage has historically been very common, the probability that you are both carriers for the same genetic condition would be higher.

What about the sex chromosomes?

If you recall, we are all born with just about two copies of every gene. Well, the sex chromosomes (X and Y) is where the exceptions come in. Nearly all females have two X chromosomes (46, XX) and nearly all males have just one X chromosome and one Y chromosome (46, XY).

If a female has a mutation in a gene located on an X chromosome, she is a carrier. As with autosomal recessive conditions, just having one working copy of a gene is typically sufficient for good health (haplosufficiency). With X-linked conditions more often than with autosomal recessive conditions, females do sometimes have mild symptoms or certain unique features that may be clues to their carrier status.

If a male has a mutation in a gene located on an X chromosome, he will be affected by the associated genetic condition since he doesn’t have a second (backup) copy of that gene.

What are the chances of a child inheriting an X-linked condition?

If the female is a carrier for an X-linked condition, there is a 50% chance that the child will inherit the altered gene.

Alternatively, there is a 50% chance that the child will be an unaffected non-carrier.

If the male partner is a carrier for the condition he will also be affected. His sons will be unaffected, as males donate the Y-chromosome to their sons. Any of his daughters will be carriers for the X-linked condition (assuming that their mother is also not a carrier).

Is it possible to do diagnostic testing before rather than during pregnancy?

Yes. Pre-implantation genetic diagnosis (PGD) and in vitro fertilization (IVF) provide options for parents that find that one or both of them are carriers for a hereditary condition. While procedures like CVS and amniocentesis are testing options to determine if a fetus carries a genetic condition, PGD and IVF allows parents who are known carriers to do genetic testing on embryos, during the IVF process and before embryos are implanted.

This process involves extracting eggs from the mother, and sperm from the father to allow fertilization to occur in a culture dish. The fertilized eggs, now called an embryos, are then tested for genetic conditions. The embryos that do not carry the mutation that is tested for are then implanted into a uterus where they can grow and mature into a fetus.

PGD is possible with IVF anytime the specific mutation related to the known genetic condition has previously been identified.

Do you have more questions?

We love questions! Schedule an appointment.

What is your cancer risk?

Check out our other services!