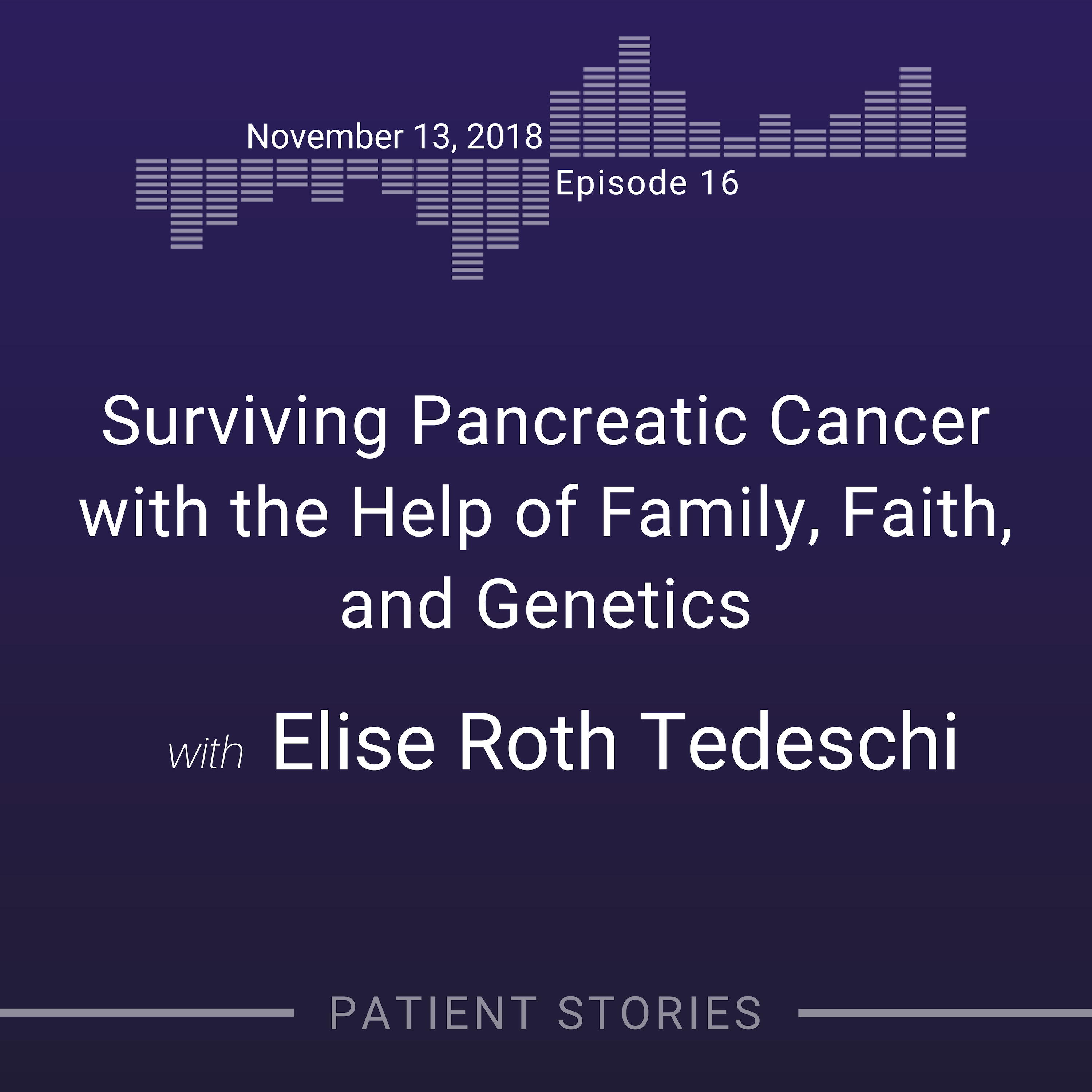 Surviving Pancreatic Cancer with the Help of Family, Faith, and Genetics

At 43 years old, Elise Roth Tedeschi was diagnosed with Stage IV pancreatic cancer. She subsequently learned that she carried the same mutation in the BRCA2 gene that her sister Cari, a breast cancer survivor, had previously been found to carry. Elise also learned that this same BRCA2 mutation that had made her more susceptible to developing pancreatic cancer in the first place also increased her odds of survival. Seven years later, Elise’s status is NED (no evidence of disease). Her mutation status, her faith, her family, and especially her sister Cari helped her get there. Elise is involved with the Pancreatic Cancer Action Network, supporting other patients through a pancreatic cancer diagnosis, and is working on a book related to her own journey. 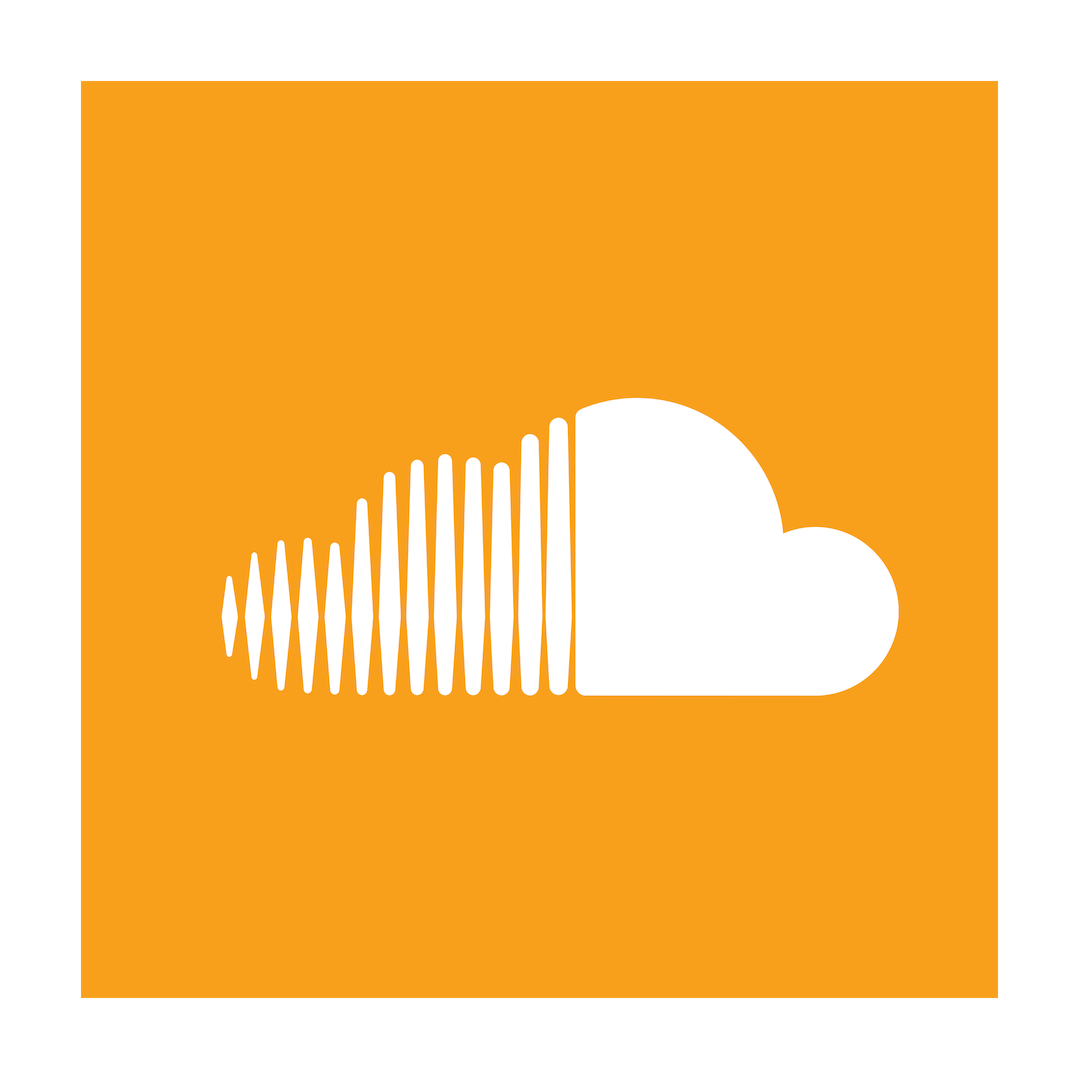 Elise’s slow journey to a diagnosis of pancreatic cancer @ 2:33
Cari’s BRCA2 testing five years after her breast cancer diagnosis @ 6:44
Elise’s work and family life goes on amidst treatment for pancreatic cancer @ 11:45
Cari’s take on Elise’s treatment and on being her advocate @ 20:58
Elise’s decision not to have BRCA testing done earlier in life and how she sees it now @ 23:54
Cari on screening for pancreatic cancer within research protocols @ 26:21
PanCAN as a resource for patients with pancreatic cancer @ 28:31
Elise and Cari’s advice to patients dealing with a pancreatic cancer diagnosis: seek out an NCI-Designated Center; get a second opinion; have an advocate @ 34:43
PARP inhibitors as a new treatment option @ 38:20
Cari’s experience with genetic testing and counseling; testing for other family members @ 39:31
Cari and Elise on genetic testing for their children @ 41:15
Elise and Cari on how cancer drew their family even closer @ 45:36
Elise on receiving an outpouring of support from friends and community @ 47:20
Elise on receiving an outpouring of support from friends as well as strangers @ 47:20